We’ve seen how e-commerce has evolved in this 21st century. Amazon started was started in Jeff Bezo’s warehouse in 1994. Now, when it comes to 2020, Jeff Bezos is the richest man in the world worth $113 Billion and amazon has around 750,000 employees all over the world.  So who all are the other biggest eCommerce players in the world? Let us have a look at the top 10 eCommerce websites in the world. This data is based on visitors metric we get from similarweb, Alexa, etc, which gives you the approximate data of traffic to a website.

Amazon was started in 1994 as an online store for books. But very sooner, they expanded to all other trendy products like DVDs, electronics, etc. The rest is history.

Amazon now has more than 750,000 employees. When it comes to traffic, they do have more 2.5 Billion unique visits per month. This is just the traffic of amazon.com, If we take the traffic of Amazon UK, Amazon Japan, Amazon India, etc the overall traffic to amazon will be multiple times of 2.5 Billion. The growth of amazon was really fast and they have acquired a lot of companies.

eBay is an American e-commerce company found in late 1995. EBay is one of the oldest eCommerce websites and does have operations all over the world. Ebay was the first one to introduce the market place concept to e-commerce shopping cart websites.

Rakuten is the most popular e-commerce website in Japan. Rakuten was founded in 1997. The total number of employees comes around 18,364. Rakuten has made  $365.6 million in profit first quarter of 2020 alone.

Walmart is an American owned company and the biggest retailer in the world. It does have different outlets all over the world. People can buy these products online from walmart.com

AliExpress is the online retail service of Alibaba group. AliExpress operates from China, connecting Chinese suppliers all over the world. Jack Ma is the man behind the Alibaba group and is now worth 42 Billion in 2020. 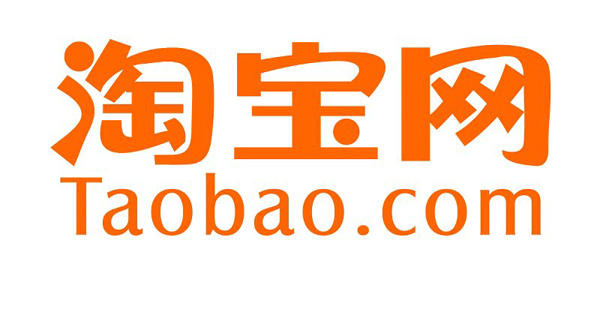 Taobao is the biggest market place in China. It does have more than 800 million products listed and 500 million users. It is the world’s largest e-commerce website next to amazon.

Etsy is another popular e-commerce website that sells craft and handmade items online.  It is basically a marketplace where you can start a store and sell handmade items.

Allegro is a polish e-commerce website found in 1999 that sells different kinds of products online. Allegro is said to have more than 16 million users and sells 70 million items a month.

Tmall is the most popular online retail store in China. It was started in 2008 by the same Taobao group, now operated by the Alibaba Group. It does have more than 200  million registered buyers. According to Alexa, its the 8th most popular website in china.

Target is a popular e-commerce company running mainly in the United States selling electronics, groceries, and clothing. Target was founded in 1902 and evolved as an e-commerce business later.

We’ve updated this list to include all the major e-commerce players of 2020. These are the major observations about the change in rankings of these market places.

This list of the world’s top 10 e-commerce sites has been prepared via the data collected from Alexa and Similarweb.

What do you think about this data?
Which is your favorite e-commerce store?