Rather than focusing on theories and approximations, I think its better showing practical figures by showing successful people in different sectors of online business. BTW, I am not showcasing Mark Zuckerberg or Sergey Brin here, but common people who were doing  day job in company and became immensely success through internet.

Yes, my categorization didn’t extend to application level websites like facebook or twitter.  Mark Zuckerberg and Evan Williams(founder of twitter) have made millions through fb and twitter, but those kind of application level business are clearly out of league and you need much technical knowledge and money to start something like them, or in short you cannot start it in the low budget (using WordPress and other themes) which we are talking about. Because of this reason I am not mentioning the revenue generation possibilities and stories through such kind of websites.

Blog was something personal(a personal website to share their interest and ideas) until last few years, but now a days a blogs have grown to something where solid businesses and revenue generations are happening.

Read the story of Patt Flyn and his income reports. 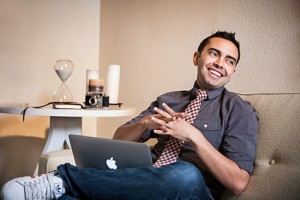 Patt Flynn , a 30 year old person from South California was very much enjoying his day job (9-5)  as a captain in architecture firm. But in 2008 everything changed, he was laid off!

What happened after he was laid off?

Yes, getting laid off is really bad for anyone. But according to him , that was the best thing happened in his life. Patt’s income report through his online business proves it. 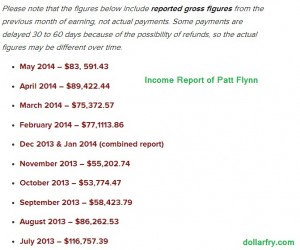 How did Patt Flynn made these money much through his blogging business?

Pat Flynn is the owner of SmartPassiveIncome. He started blogging in 2007-2008.

His last months earnings was $83 K  and for sure the revenue graph curve is improving. His first blog, GreenExamAcademy was setup in 2007 in the LEED niche. He started writing tips and guide in LEED and he noticed visitors flowing to his website.
The very first day he put adsense in GreenExamAcademy, he earned $5 and $7 the next day. Not much longer he started earning $ 1,500 per month from adsense, he also started selling links through which he was able to generate $600 per month.

Collectively his total monthly income in october 2008 grossed $7,906.55 which was more than his full time job salary.

After all he started SmartPassiveIncome , where he revealed his success story and after all he became a celebrity among online entrepreneurs.

Have a look at the mini breakdown of Patt Flynns monthly income for the last three months.

Have a look at Patt’s income through Bluehost Affiliates , $38K average per month ! majority of his conversions came from his YouTube video about  building a blog in 4 minutes. 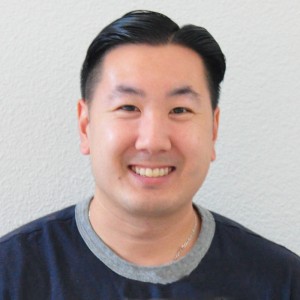 Well, there are lots of successful big  e-commerce stores like amazon,ebay or flipkart and I am not going to tell the success stories
of any one of them(I even doesn’t have a clue of how much profit they make).

I want you guys to make money from internet, so its far better to tell the story of a common man(who still has a full time job) like us who made great income through his online e commerce store.

Let me introduce Steve Chou, who was a common man doing his daily job working 10 hours a day, not that happy with his job.
Chou’s wife was terribly unhappy with her job, and she wanted to quit the disgusting job. It was that time when she got pregnant.
Being pregnant Chou’s wife decided to quit her day job which made the whole family suffering a loss of more than $100K per year.

At this point Chou started thinking about the replacement , and that was how he started his first online store Bumblebee Linens(Ecommerce store selling wedding linens).
Within one year Chou and his wife was able to replace her salary of $100K.

Chou started his online business in 2007 and made a 100K$ in 1 year, the business is far better now . He doesn’t have specified his exact earnings right now, but he says there was a 12% increase in annual profits. So he should be earning more than $200K annually in profit from bumblebee Linens. 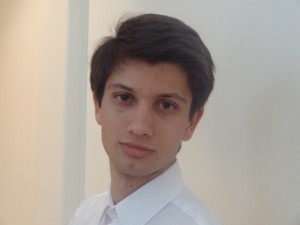 Arya Bina started a travel agency with his partner when he was 16 years old. After all he parted, as Arya wanted to focus more on the online activity of the business whilst the partner didn’t.

In his  website , he  provides the best deals in tour packages . You’ll be getting the best deals for hotels,taxies,flights in UK,Europe and worldwide.  At present Arya operates his business with 20 employees successfully. According to  Arya, more than 1 percent of his visitors (to the website)brings business to him, which is fair enough. Most  of the leads comes from his website. This stands as a clear cut example of taking  your offline business online successfully.

Hope you enjoyed this online success stories, do have something to share? Put it in comments 🙂